Poker Terminology: Words Every Beginner Must Learn and Understand

No one is an expert in the beginning. A newbie in every endeavor, game, or sport will have to be ready to go through a learning curve, especially as far as the jargon and vernacular are concerned.

There’s nothing worse than pretending to understand what is being said when you actually don’t; and where poker terms are concerned, your “poker face” is for protecting your game and not for pretending you get the words being thrown about.

We get you: nobody wants to look stupid and ignorant. Besides, this could greatly affect your game and spell the difference between winning and losing big. So here’s a list of playing card terms or poker terms and definitions you need to understand as a first step to understanding the game (including Texas Holdem jargon and terminology).

Learning, understanding, and mastering these terms will aid you in not getting lost while playing poker. Of course, language is a “living document” and new slang always get invented (the beauty of language!). Just accept that learning is a never-ending process.

But knowing all these words by heart is a good place to start. 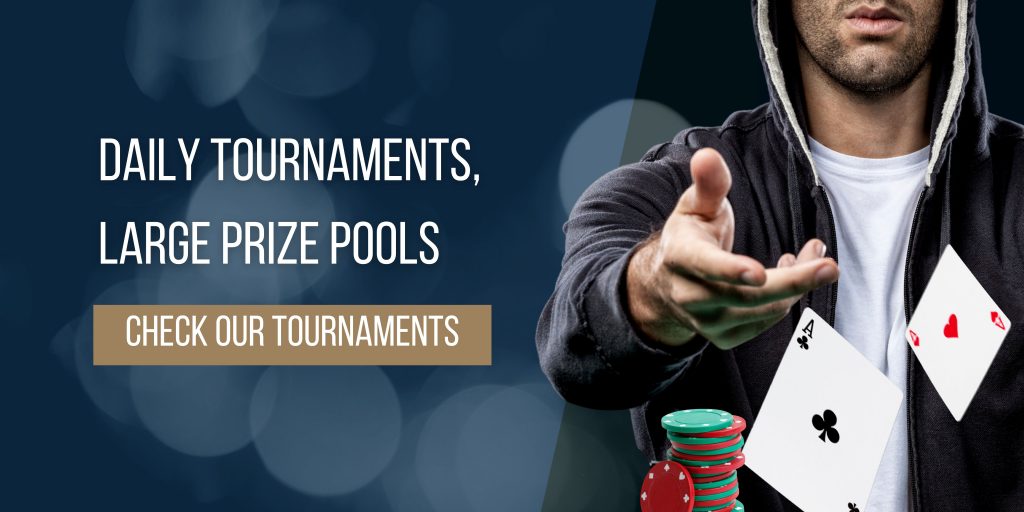